A few short weeks ago I shot my very first wedding and it was fun, scary, exciting and rewarding all at once.

I’m going to write about my experience, why I accepted this wedding (after turning down several previously!) and what I learnt etc over the next week or so but for this first one, I’m just going to detail all the equipment I took with me and why. 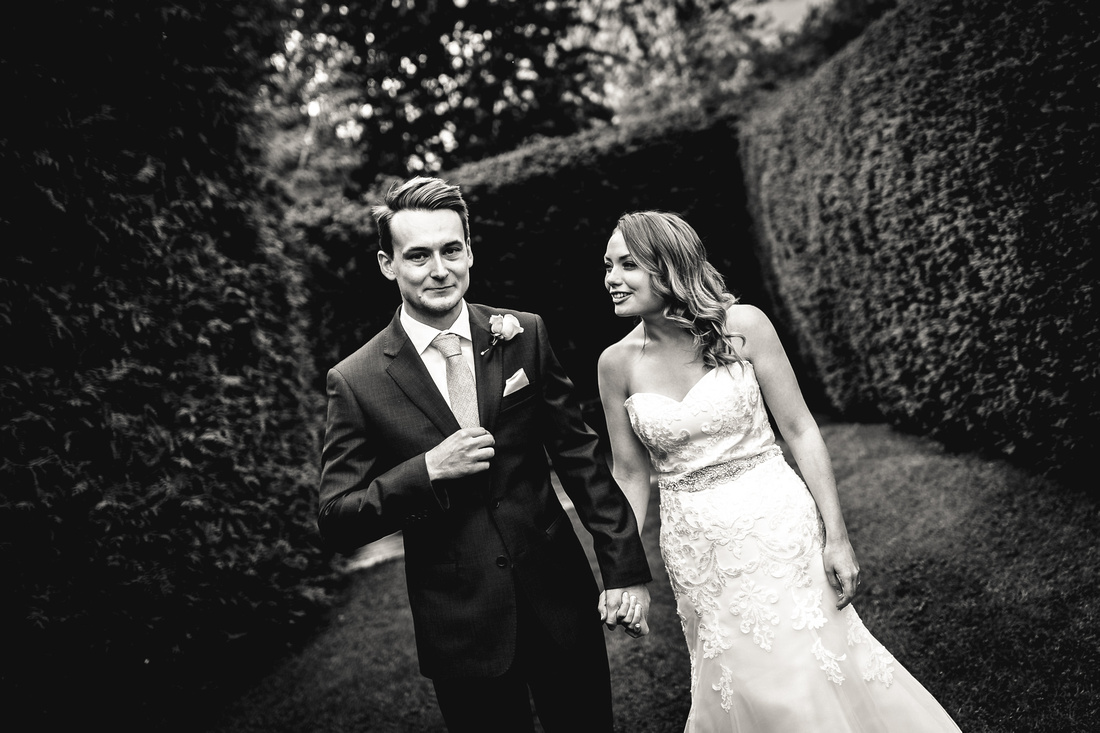 The stunning Bride & GroomShot on the Canon 6d with Tamron 35mm in natural light.

Firstly, I did a complete re-shuffle of all my camera gear in order to shoot the wedding the way I wanted. I sold all my E-mount lenses, with the exception of the FE 35mm 2.8 which was just too good to sell on, to fund the purchase of a few new lenses and a new camera body.

Canon 6D – The workhorse camera. The Canon 6D is a gem of a DSLR. Yes, the autofocus system is a little dated and the resolution is lower than my second shooter but it’s a fab camera. I purchased this as soon as I’d agreed to shoot the wedding. I knew I needed two cameras and I wanted the ergonomics, handing and reliability of a DSLR so this was the obvious choice.

Sony A7 – My first full frame camera. I’ve had this a few years now and it’s a cracking little camera. Its biggest drawback has to be its battery life which is poor to say the least but the image quality is great.

I know it seems to odd to go cross brand and shoot with both a Canon DSLR and a Sony Mirrorless but it works for me. The Sony is small, light etc but the ergonomics just aren’t as good as a DSLR. Not only that, but to buy a second Sony with a few fast lenses would have cost me a huge amount more.

Tamron 35mm F1.8 VC - I read so many damn reviews before deciding on this one. I knew I was going to shoot with a 35mm as I love the focal length so it came down to either the Tamron or the Sigma 35mm F1.4. The Sigma is faster and marginally sharper wide open but it’s also bigger, heavier and reportedly a little poor in the focusing department. The Tamron has VC, smaller, lighter, weather sealed and has very close focusing abilities so it just seemed like the better option.

Sony FE 85mm F1.8 – I wanted something with a little more reach on the second camera so I could keep out of the way during some of the key moments etc so I decided on an 85mm. There are a bunch of options for 85mm’s on the Sony mount but this new FE model was well priced and had been getting rave reviews.

Note: As I already had a 35mm for the Sony, I was tempted to just pick up an 85mm for the Canon but wanted to use the Canon as the primary shooter plus I was worried that the Sony 35mm F2.8 wouldn’t be quick enough etc.

I also took some backup lenses with me just to be safe. I had the Sony 35mm and the Canon 70-200mm F4. If either of my primary lenses failed, I would switch to these two lenses and then use my Sony as the Primary shooter.

Peak Design Capture Pro – Ace little device that allows you to securely attach your camera to your bag or belt etc. I use this to attach my Canon to my trouser belt so it sits on my hip. It’s comfy, easy to attach/detach and allows me to get access to the camera as soon as I need it.

Herringbone Camera Hand Strap – Again attached to the Canon. Purely to keep it safe and stop me from dropping the thing. It attaches to one of the standard Camera strap mounts and the Capture Pro tripod mount attachment.

Black Rapid Cross Shot Strap – Sony A7 is on this one. Canon sat on my right hip and Sony attached to the strap and sat on my left hip.

Ravpower batteries and charger for Sony

Topmax batteries and charger for Canon

I prefer to use numerous smaller cards so that if a card does fail on me, I don’t lose everything.

The cards I like to use are SanDisk Extreme SDXC. I’ve used these for years and have never had any issues so happy to recommend these and will continue to use them.

Yongnuo YN-560 III with RF-603 Triggers - I took 2 of these flashes with wireless triggers for use with my photo booth setup. Great, cheap flashes which are a great way to get into using off-camera lighting. They’re fully manual but that’s not a bad thing at all as it’ll help teach you to understand exposure and flash etc. I also kept them to hand throughout the day too just in case I needed to shoot one on-camera (which I fortunately did not).

Neewer lightstands and Speedlight Octagonal Softbox’s - Two of each for a DIY photobooth. Took a bunch of props with me and shot the pics myself etc. Turned out pretty well actually. 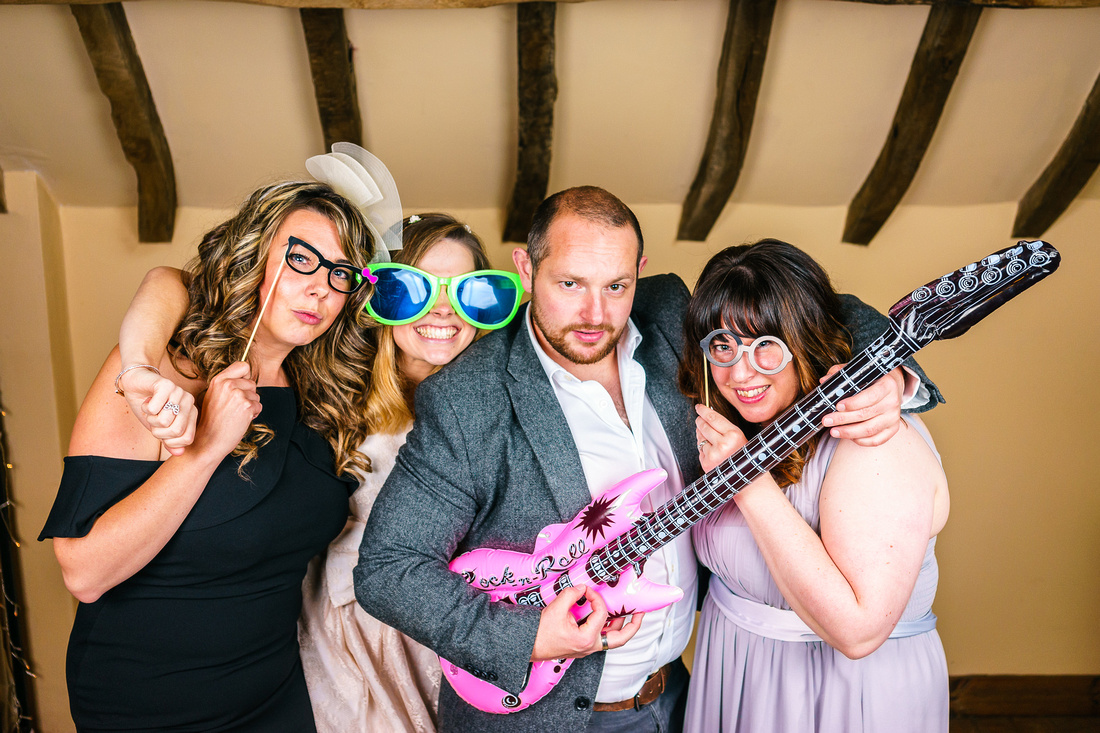 So that’s it! That’s everything I took on my first wedding. Did I take enough or not enough? Honestly, I feel that I was adequately prepared and I never felt lacking during the day. I could maybe have done with a wider lens but it's not essential, 35mm is plenty wide enough most of the time.